The Association of Play Industries (API) has launched an initiative calling for the Government to invest more into outdoor play areas as well as appointing a dedicated minister for children and young people to help drive the campaign.

The Play Must Stay Campaign is based on research carried out by Mumsnet, who surveyed over 1,000 parents of children aged 2 – 12 years about t their children’s indoor and outdoor play habits.

The research found that;

What are parents saying?

The figures from the survey indicate that more outdoor provision would make a real difference.

9/10 parents who were not close to a playground said that they would want their children to play outside more if there was more access to outdoor play areas.

Parents who have access to a playground have said that it makes their children play outside.

What is the solution?

It is clear from the research findings that parents not only need more outdoor space for their children, but they also need help with encouraging their children to spend more time away from their screens.

This important initiative for community action with organisations working together has our full support.  We hope to see the Play Must Stay Campaign receive backing from the Government. 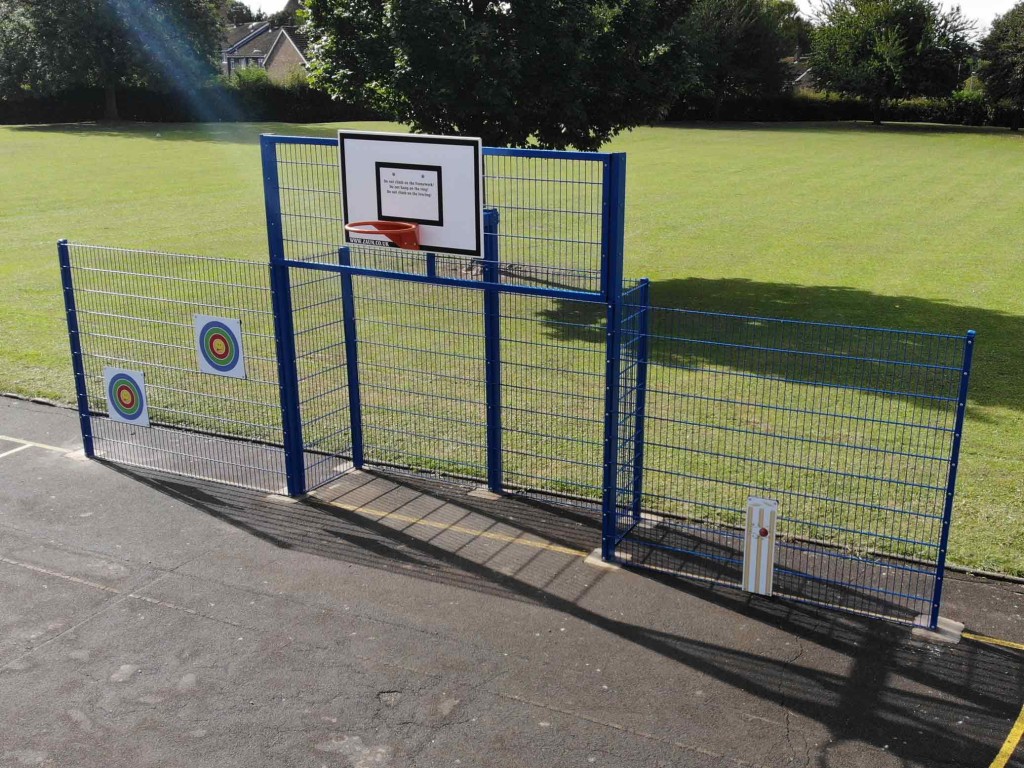 Outdoor play is a must in the winter 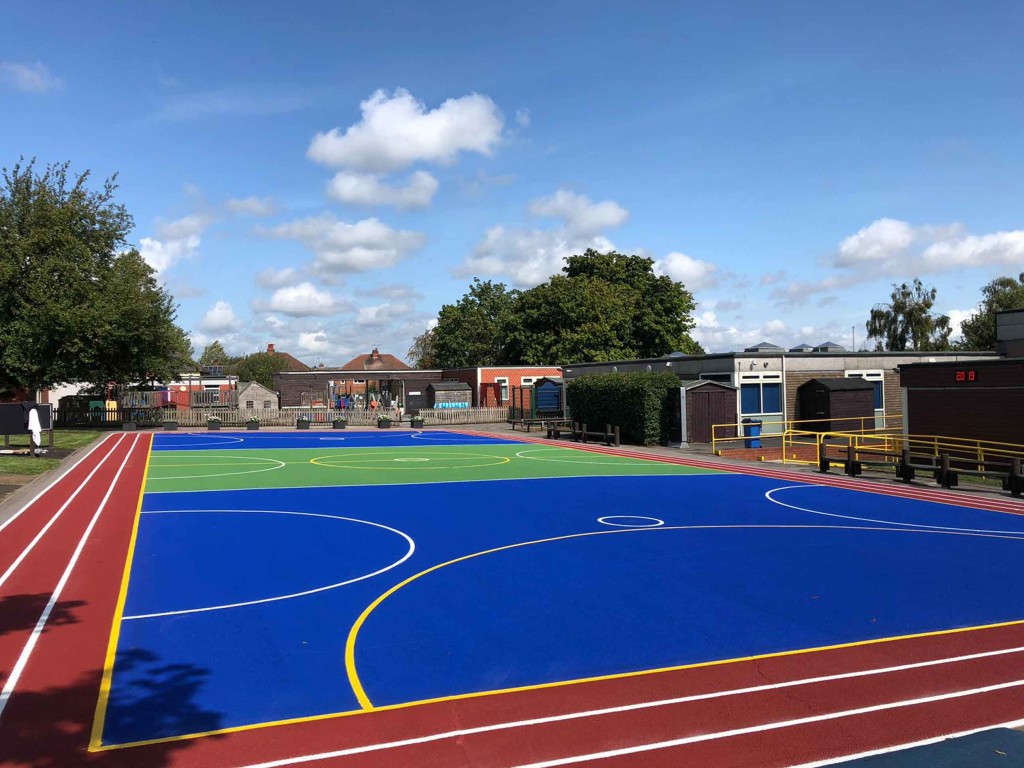 A better way for safer and Inclusive play 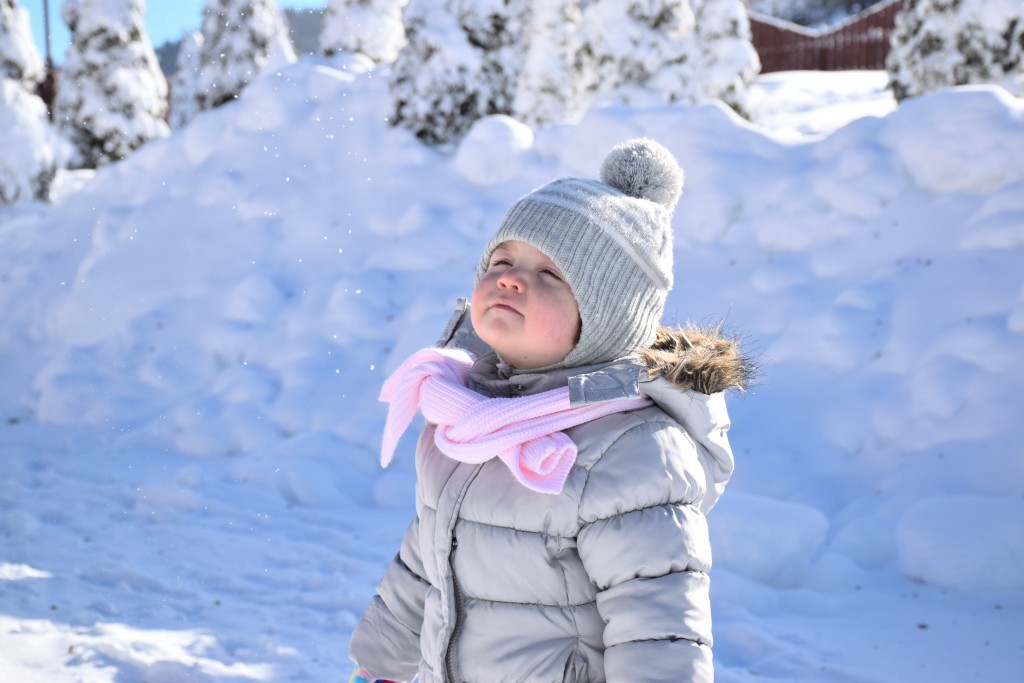 Why active environments are great for kids during Winter.